YO! today announced it has signed an agreement to supply YO! food-to-go products to WHSmith.

Launching in April, the trial will see a specially selected range of YO! Food to Go items such as chicken katsu bites, vegan sushi, and salmon and avocado poke initially on offer in seven WH Smith stores. 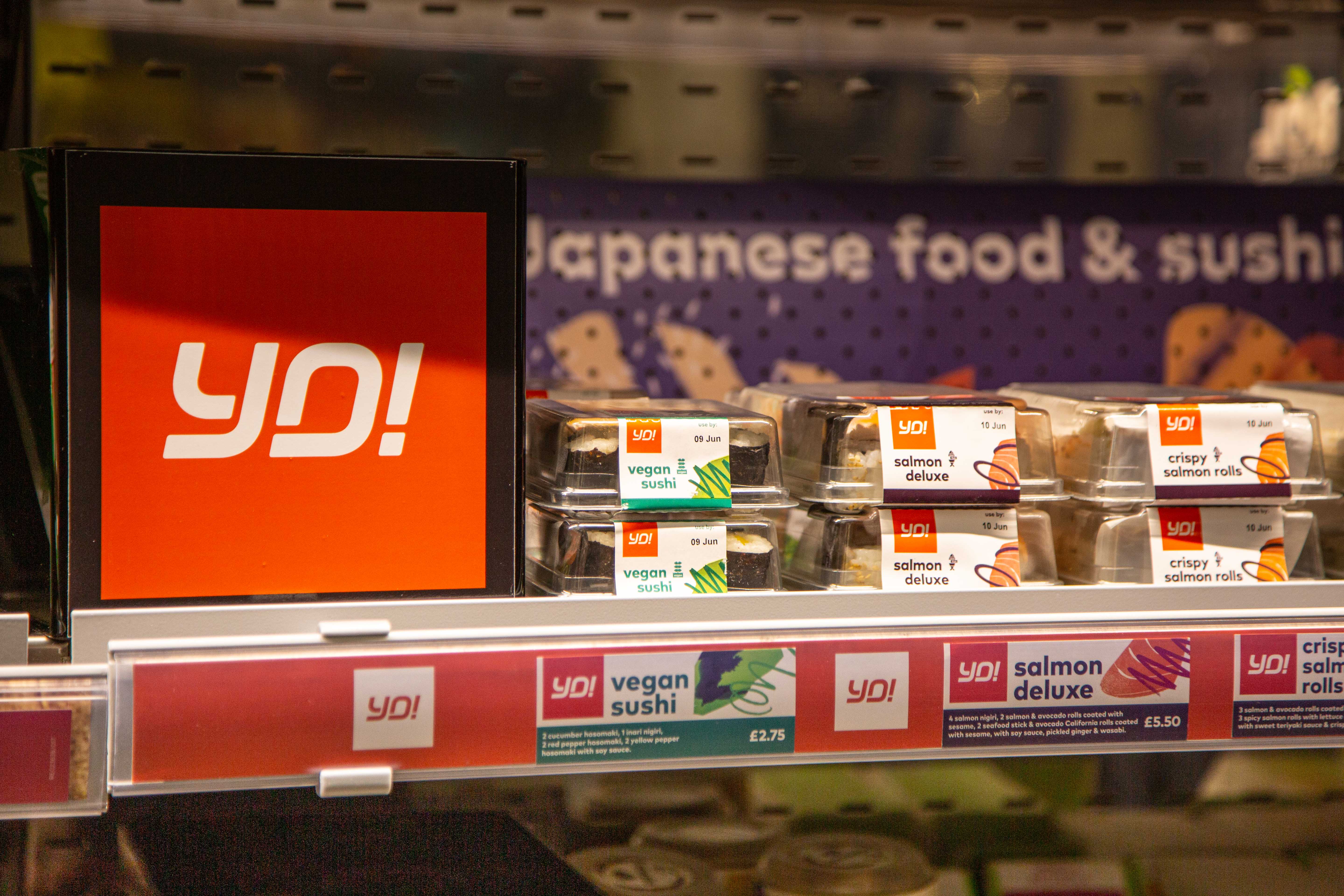 The initial trial will run in hospitals at Pinderfields in Yorkshire, and Southampton, as well as several travel hubs. This includes Victoria, Waterloo, Liverpool Street and Euston stations, as well as Heathrow Terminal 2.

The move reinforces YO!’s growth into retail channels, and specifically its expansion in the grab & go market.

YO! Food to Go pre-packaged sushi is already available in 600 Sainsbury’s stores, 160 Co-op stores and 100 David Lloyd Leisure Centres. The group’s Taiko brand is also available in Waitrose. In addition, the YO! Group has 52 kiosks in Tesco stores and 37 kiosks under the Panku brand in Asda offering food for now and food for later.

With the country about to start to reopen, we’re delighted to commence this trial.  With an extensive network of stores on the high street and in travel hubs, as well as hospitals - WH Smith is a great partner as we look to increase the availability of high-quality, Japanese food across the UK

David Hampton, Managing Director of Retail at YO!